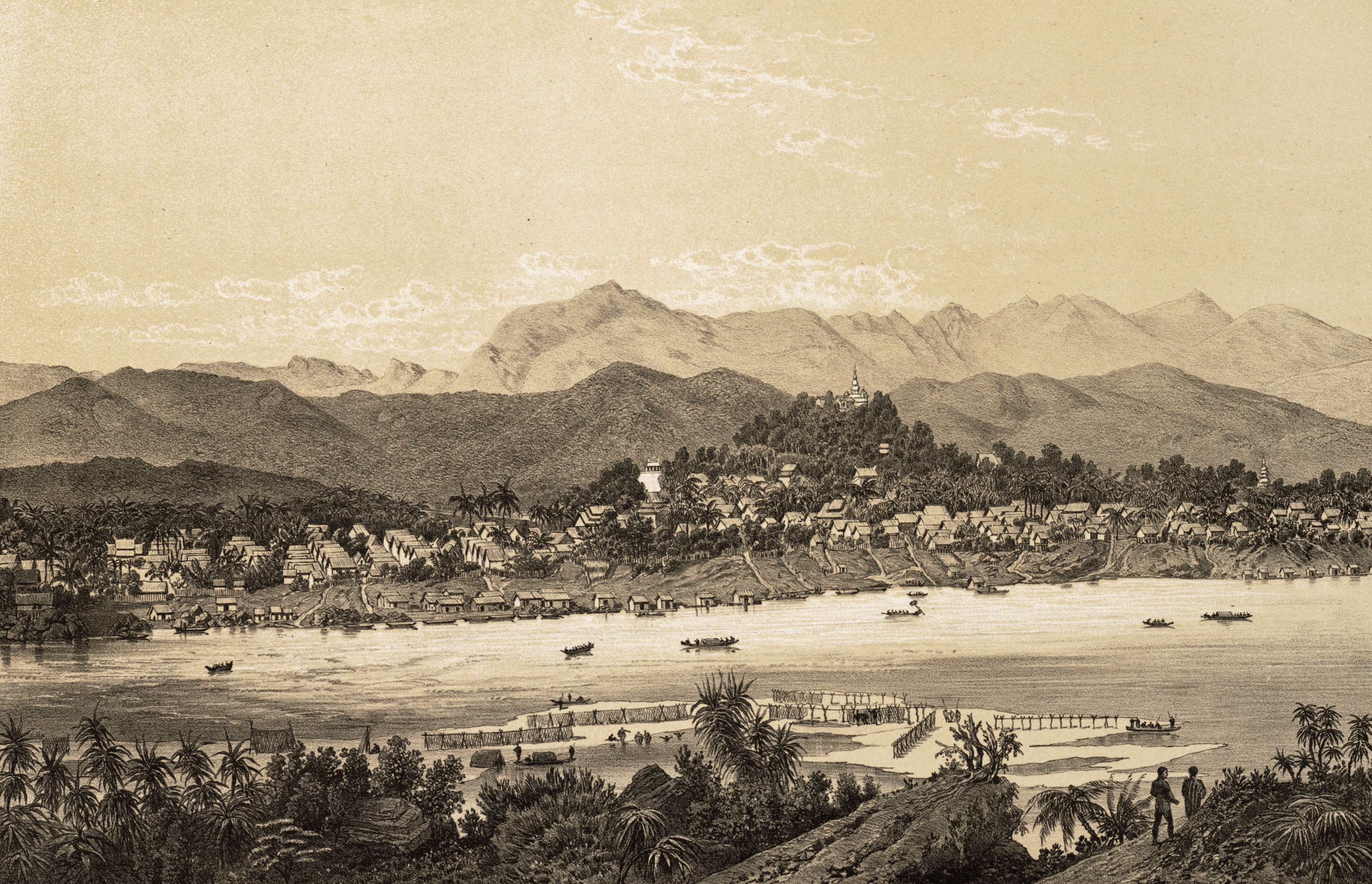 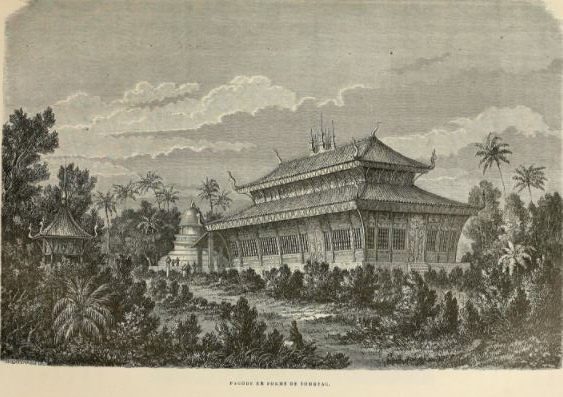 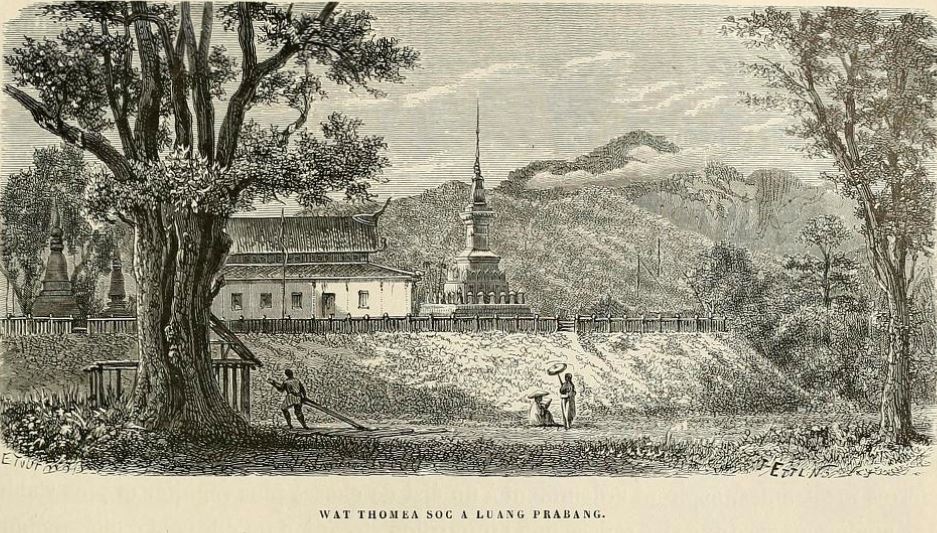 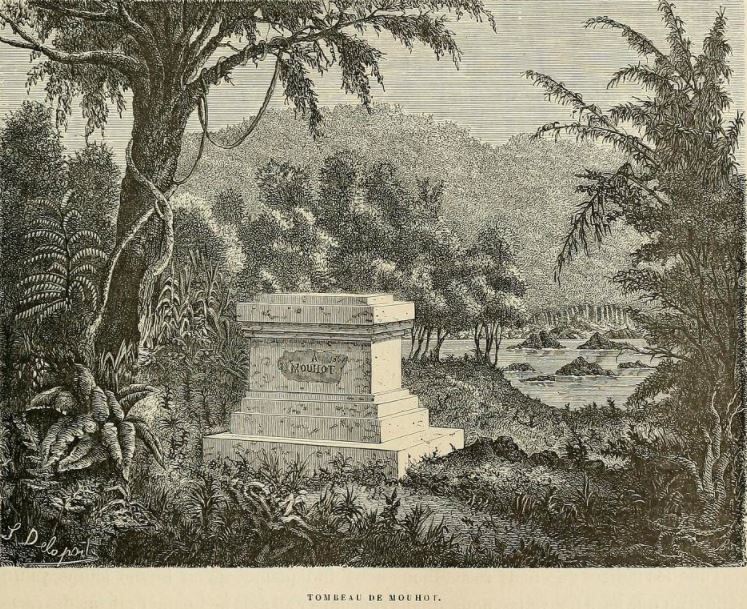 The most assiduous of our guests was a niece of the king, a pretty girl of about twenty, whose social situation and consciousness of her charms gave her a boldness and familiarity which never succeeded in displeasing us. She behaved in our home as she did in hers, brought us almost daily some fruit and flowers and took on a comical air of importance when she introduced to us, while recommending them, some of her friends. One of us asked them one day whether such intimate visits of young girls to foreigners did not raise the suspicions of their fiancés. A burst of laughter was the answer and visibly disturbed the questioner. “At your age,” said the naive local girl, “what danger could there be? You are too respectable to upset the most jealous lover.” Alas, we were taken for decrepit elderly people and it was not without a certain dismay that we discovered it. The length of our beards which starts very late among the Mongol race, served as the basis for the calculation of our age and since they had not been touched by a razor for a year, we passed for octogenarians in the eyes of the locals.

A little above the city, the river narrows and resumes its wild and tormented aspect. The mountains on the banks tighten their jagged ridges and rocky surfaces; their last steps, which overlook the banks of the river, are often adorned with a pyramid, the tomb of a pious bonze or the shrine of an imaginary relic A little above Luang Prabang, on the left bank of the river, rises one of these Tat, picturesquely situated at the angle formed by the river and a small tributary. The mountain which serves as its pedestal is called Phou Kieo.  A little further, on the opposite bank, and at the entrance of one of those caves so frequent in limestone formations, stands a gigantic statue of Buddha.