It would be useful to have a seventh sailor or quarter-master able to write or draw. The job of writing may easily take up much of the march.

The ordonnance must be chosen with care, to have a year in Cochinchine they must be sturdy and of good spirit.

The officers will have their personal weapons—the sailors their carbines—the natives their muskets.

Six revolvers will be taken, one hundred cartridges for each weapon, the capsules in perfect condition. The munitions will be shared between three or four crates.

With the exception of the blanket, the mat and that which he carries on him, all of a man’s baggage will go in a single small crate or a small travel bag for a sailor.

The natives will have a uniform garment: a pair of short, blue cotton trousers—a belt—an Annamite hat—a mat. 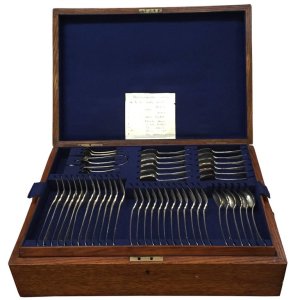